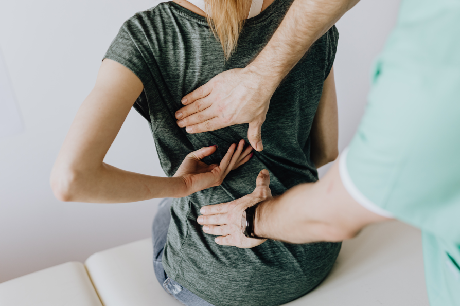 For fibromyalgia sufferers everything is a pain -

And while fibromyalgia has become an excepted and legitimate diagnosis, treating it’s symptoms can still be somewhat of a mystery-certainly trial and error.

According to the Mayo Clinic, “fibromyalgia is a disorder characterized by widespread musculoskeletal pain accompanied by fatigue, sleep, memory and mood issues…symptoms sometimes begin after a physical trauma, surgery, infection or significant psychological stress. In other cases, symptoms gradually accumulate over time with no single triggering point… many people who have fibromyalgia also have tension headaches, temporomandibular joint (TMJ) disorders, irritable bowel syndrome, anxiety and depression.”

According to The Social Security Administration’s rules (SSR 12–2 P):

“when a person seeks disability benefits do in whole or in part to fibromyalgia we must properly consider the person symptoms when we decide whether the person has a medically determinable impairment (MDI) of fibromyalgia.”

As with any claim for disability benefits, you must prove that things are as bad as you say they are. Your word is not sufficient, even when you swear to tell the truth. You must provide the Social Security Administration with sufficient proof of how bad things are.

But you might be surprised to learn that just because “your doctor” is treating you for fibromyalgia does not mean that the Social Security Administration will necessarily take their word for it either.  It is not uncommon for judges to conclude that you have not provided sufficient medical evidence, that the condition is not severe or that it is uncertain that you even have fibromyalgia.

Particularly, it might not be sufficient that your general practitioner or primary care physician diagnoses or even treats you for fibromyalgia.  In the case of fibromyalgia, it is a rheumatologist who carries the most weight. Social Security tends to place the most value or “weight” on the opinions of specialists.

If you are treating with a rheumatologist you can expect that your rheumatologist’s records will be closely scrutinized. Once again the Social Security regulation (SSR 12–2 P) says “as with any claim… We must ensure there is sufficient objective evidence to support a finding that a person’s impairments so limit the persons functional abilities that precludes him or her from performing any substantial gainful activity.”

Records are Critical as related to Disability Benefits and Fibromyalgia

What is “sufficient” objective evidence however is SUBJECTIVE. The notion of what is sufficient is in the eye of the beholder , so if the judge perceives “inconsistencies” in your records they may then conclude that the doctor’s records don’t support what you were saying about the nature, frequency and severity of your symptoms and they may even say that any opinion that your doctors has offered is not going to be relied upon.

Who exactly these doctors are is a topic for another time, but it is more likely than not that they are not necessarily going to be specialists in your medical condition… But nonetheless they will offer an opinion, and once they have opined their opinion becomes medical evidence of record. Meaning, in most cases, their opinion serves as the baseline for subsequent Social Security evaluations of your claim.

Obviously, if you want to have a chance of winning you need your doctors to offer their own opinions. You need someone on your side of the seesaw. Therein lies the battle of the experts and the rub, because while the Social Security Administration will rely upon their own expert’s opinions throughout the course of the adjudication process, they will not necessarily rely upon your doctor’s opinions. In fact, you can count on your doctor’s opinions being closely dissected… Is the opinion “supported by the record?” Or “is it consistent with other opinions in the record?” (Probably not if your record already contains several security administration Dr. opinions.)

Once again, with fibromyalgia the Social Security Administration focuses on the following: do you have a history of widespread pain? Do you exhibit at least 6 to 11 out of 18 positive tender points (and if so what type of examination did your doctor perform when they concluded that you had tender points). Importantly, the Social Security Administration is supposed to also give credit to related issues of fatigue, cognitive or memory problems (fibro-fog), waking unrefreshed, depression, anxiety and irritable bowel syndrome. So, make sure that your doctor is made aware of all the symptoms that you suffer with.

If it isn’t in the medical records it didn’t happen.

For additional resources related to fibromyalgia, consider the CDC.

If you found this article useful, we encourage you to read our post on Multiple Sclerosis.

It is estimated that there are approximately 3 million women living with breast cancer in the United States, currently, and it is predicted that another 300,000 women will be diagnosed with cancer this year (estimates for men predict around 2500 newly diagnosed in 2017). 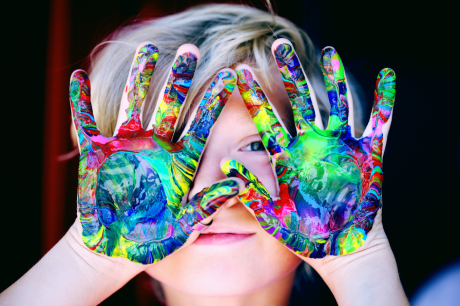 Supplemental Social Security for Families of Children with Autism

For the parents of children on the autism spectrum, there is nothing more important than assuring that their child is receiving both an appropriate education and adequate medical attention. 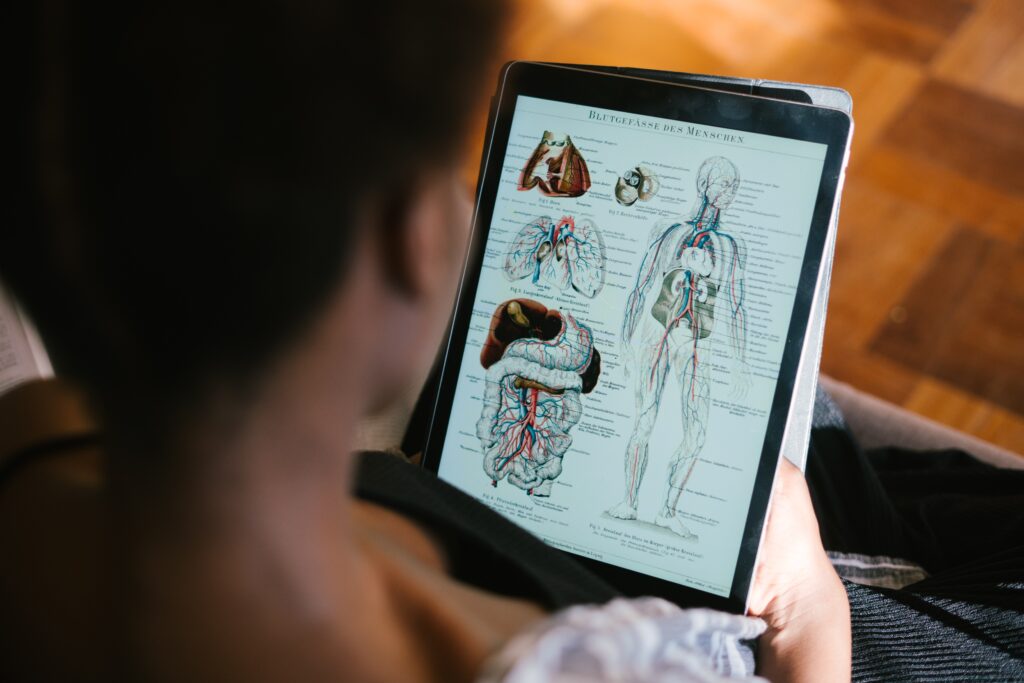 Multiple sclerosis (MS) can be disabling. There is no cure for MS and its “causes” are equally vexing. Our current understanding is that MS is an autoimmune disorder that distorts the normal activity of nerve impulses. These tips on Multiple Sclerosis are offered to help you better communicate with the Social Security Administration.

Get directions on the map